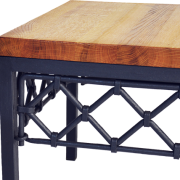 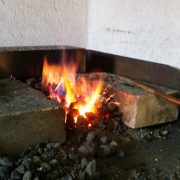 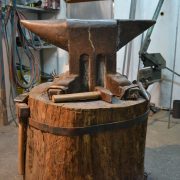 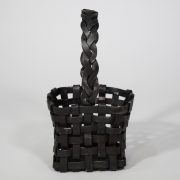 About the wrought iron basket 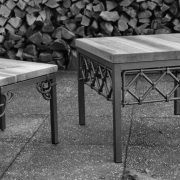